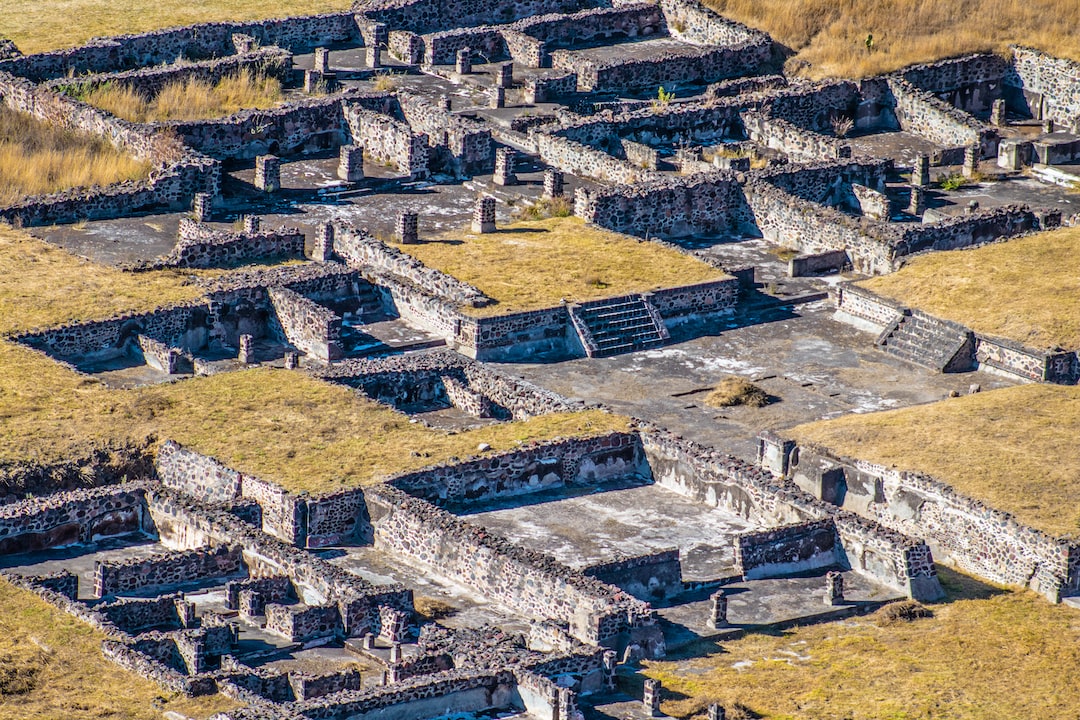 The best restaurants in Mexico serve a wide range of traditional dishes as well as novel new foods from various states.

Numerous traditional dishes from various states and pueblos make up Mexico’s cuisine, making it one of the best in the world. Whether you’re eating at a high-end restaurant or a street stall, tacos are prepared differently at each location. The culinary experience of eating in Mexico will entice the palate. Explore Mexico City, Puerto Vallarta, and Los Cabos, among the nation’s top tourist destinations, for regional and seasonal dishes. These are the twenty best restaurants in Mexico right now, some new and some celebrating modern Mexican cuisine while still adhering to traditional cooking methods.

According to Cancun, the 50 Best Restaurants in Latin America offer a modern, multi-sensory eating experience. For example, Le Chique, a restaurant in the Azul Beach Resort, provides a tasting menu created by famous chef Jonatan Gómez Luna that mixes the diverse flavors of Mexican food, such as black mole beef tongue.

Jardin Nebulosa restaurant, located in a garden in the Pueblo Magico of San Sebastian del Oeste in the Sierra Madre mountains, serves food made with products from its chemical-free farm. Choose between the vegan or non-vegan five-course tasting menus or place an a-la-carte order. Try a drink that is created in-house with raicilla.

One of Mexico City’s newest culinary offerings was created by famous Chef Mario Espinosa. Tencüi, a restaurant located in a historic home, has an entire menu devoted to a variety of mushrooms. Fungus is a versatile ingredient in various dishes, including stews, drinks, and desserts.

See also  What is on the red lobster menu?

Mexico City is full of street food. However, Expendio de Maiz Sin Nombre puts a spin on that tradition by offering a menu-less dining experience where the chef prepares their choice of a dish based on seasonal harvests. Then, sit at the communal table and ask for another plate until the customers are satiated.

la bête noire, The most luxurious restaurant bar in Ensenada, offers regional fare prepared by Diego Hernández and drinks created by bartender Alexandra Purcaru. Shareable small meals are available, such as tacos with veal gizzard, and more, such as cilantro salad and charcoal-roasted beets. In addition, Mexican-inspired cocktails are available, such as the Oaxaca old-fashioned with oyster sauce and mole bitters.

Chef Javier Plascencia may explore his sense of taste at this farm-to-table restaurant in Todos Santos, creating a unique dining experience for customers. The Baja California native crafts a cuisine using farm-fresh ingredients, such as freshly plucked oysters, zucchini carpaccio from the garden, and roasted cauliflower. Save space for some guava flan. Jazamango

This Valle de Bravo restaurant uses seasonal, responsibly produced products to provide excellent dishes that are ecologically responsible. Based on the seasonal harvest, the menu is altered every week. The daily menu includes a trio of open-faced sandwiches and broccolini served with tahini, kale, and seeds.

Plaza Azteca Restaurantes Mexicanos, 6623 West Broad Street – The following violations were reported during a follow-up inspection: no hand wash signage is posted at the hand sink at a service station in the kitchen; the temperature of cooked chicken made last night is elevated; forks and spoons are not stored inverted on the table behind cook line; lowboy unit on the end of cook line has torn gasket; one light bulb is out, and another is missing at hood system on cook line; water is pooling in lowboy units on cook line; racks in the dry storage area are rusty; refrigerated drawers on cook line are in disrepair (not holding foods at the proper temperature); cutting boards on the cook line are heavily scratched; ceiling light shield in walk-in cooler is cracked; ceiling vents throughout the kitchen are rusty.

See also  My Journey From A Foodie To An Entrepreneur The following violations were found at McDonald’s, 9751 West Broad Street, during a follow-up inspection: The temperature of fried McChicken in warmer units on the main line is too low; the temperature of the milkshake mix in lowboy in the drive-thru area is elevated due to the door not closing correctly; pink and black mold found on the plastic panel of ice machine close to drive-through; observed buildup on can opener blade close to dish area; This unit’s air temperature is higher than average, as are the temperatures of recently prepared lettuce and tomatoes. In addition, I saw numerous little flies in the kitchen and rear dry storage area, as well as a roach running over the milkshake mix in a lowboy at the drive-through; To-go trays are not stored upside-down on the main cook line; The lowboy unit under the espresso maker and the reach-in unit adjacent to the fryers in the drive-through section both have shredded gaskets; High air temperatures in the refrigerated drawers of the convection oven in the kitchen; exposed flooring with poor grouting in the facility’s dish area; Dusty ceiling tiles were found in front of the drive-thru area, as well as accumulation and debris on the bases in the drive-through area and at the floor’s corners. The dish area, dry storage area, and facility’s back also exhibited dusty ceiling vents.