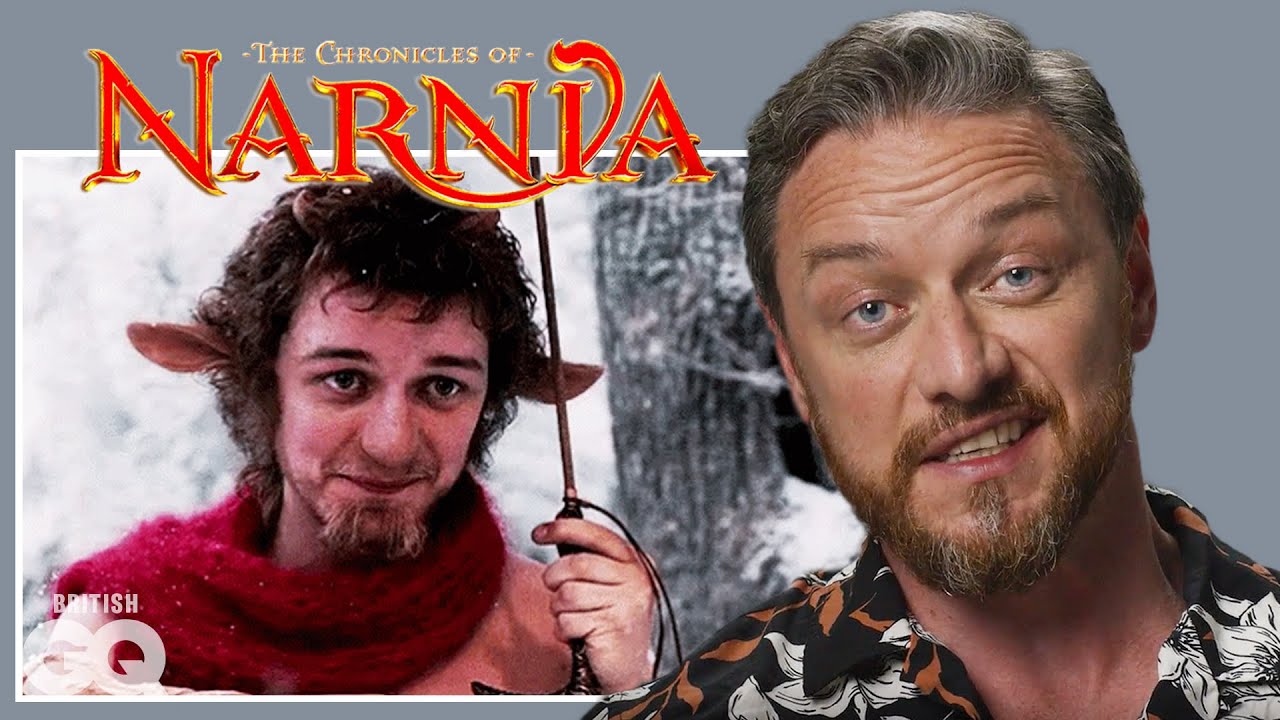 The great scene from The Chronicles of Narnia: The Lion, the Witch, & the Wardrobe is made even better by a twist from real life. The Wardrobe, the Witch, and the Lion, a 2005 movie produced by Walt Disney Pictures and Walden Media, brought C. S. Lewis’ monumental Chronicles of Narnia series to life and introduced new audiences to the mystical land of Narnia, a region of perpetual winter populated by strange creatures. William Moseley, Anna Popplewell, Skandar Keynes, & Georgie Henley portray the Pevensie children, who travel through a wardrobe in the residence of the enigmatic Professor Kirke to make their first-ever discovery of Narnia.

An all-star cast, including Liam Neeson as Aslan, Tilda Swinton as the White Witch, and James McAvoy as Mr. Tumnus, the faun that Lucy Pevensie (Henley) meets on her first trip to Narnia, plays the magical creatures and immortal beings living in Narnia in addition to the relatively unknown young cast. McAvoy’s breakthrough performance, one of his most known and memorable, helped raise his public image in the movie Mr. Tumnus. Speaking with British GQ, McAvoy discussed some of his most well-known performances and shared details about his experience on the Narnia project, which only amplifies the mystique of C. S. Lewis’ extraordinary universe.

How Mr. Tumnus’s Trick in Narnia Made It Truly Special

According to McAvoy’s admission in the interview, Henley had never seen McAvoy in costume before meeting Mr. Tumnus and Lucy Pevensie. Knowing this makes the first interaction between Tumnus and Lucy even more wonderful since “actually truly was all new to [Henley],” and the audience gets to see her reaction to the creature in front of her and the realm of Narnia in the movie as honestly as possible. The moment is made even more powerful because McAvoy continues, “I could see the sort of enchantment in her eyes… and the kind of tiny terror in her eyes as well.”

Why Real Magic Was Necessary for the First Narnia Scene The Lion, the Witch, & the Wardrobe had to be a very kid-friendly introduction to Narnia for a family movie while still emphasizing the wonder and excitement of being there. Lucy, the youngest Pevensie sibling, provides the most compelling perspective since she enters Narnia with an open mind and curiosity, making audiences feel at ease entering this astonishing new realm. Kids and even adults who watch can completely immerse themselves in the lovely realm of Narnia because Henley exhibits genuine emotion in the first Chronicles of Narnia film when she first visits Narnia and meets Mr. Tumnus.

The original Narnia movie still hails for imbuing its audience with a sense of magic and mystery, even though its sequels, such as Prince Caspian & The Voyage of the Dawn Treader, met with a mixed reception. Even McAvoy admits in his British GQ interview that being a part of something that inspired him to pursue acting was a “pinch me a moment.” Future versions of C. S. Lewis’s epic tale must maintain the wonder and mystery essential to The Chronicles of Narnia.