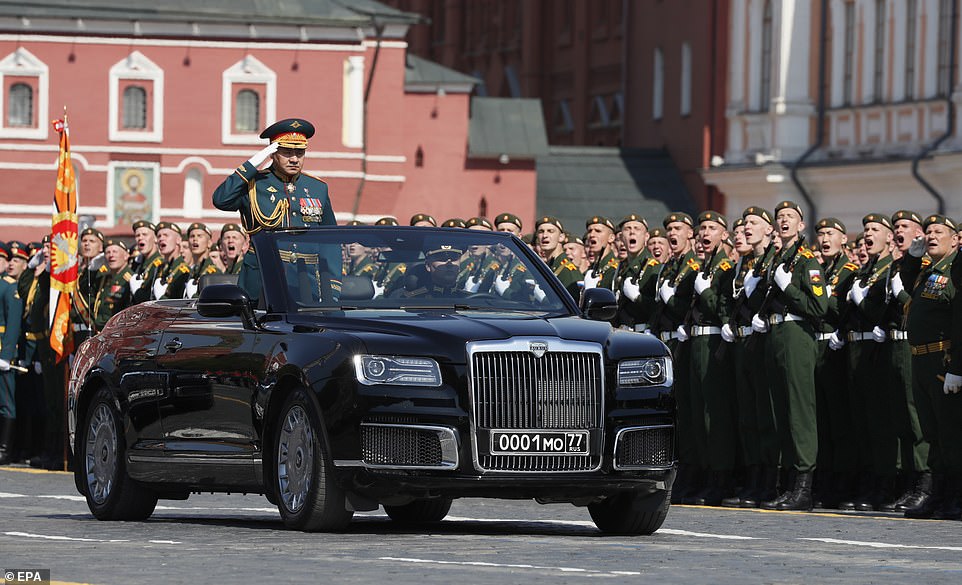 A photographic club won an international contest thanks to a collection of images.

The Derby-based club has participated in the competition since 2013, but this is their first time winning the title.

Members expressed their joy at the victory.

According to society spokesman Brian Stephenson: “We are quite happy with the victory.

“It’s incredible to say that we won it, even though we’ve rated in the top ten of the worldwide cup and have taken part in a few UK contests.

“Our crew is made up of very qualified individuals who have captured stunning photos.

“Some of us are big admirers of nature, while others like sports. We have very creative people that enjoy dancing.

But everyone has a terrific eye for what makes a beautiful picture, so we were able to present the judges with a diverse collection of images.

In the 1950s, the social club of the engineering company evolved into the Rolls Royce Photographic Society.

It currently meets weekly and has over 70 members from Derbyshire.

The majority of the photos that our members take are in the Derbyshire region, including one of the winning photos that appear to be of a cowboy but take in the city, Mr. Stephenson continued.

“The only honour we get is being able to say we won the World Cup, but that feels pretty nice,” the winner concluded.