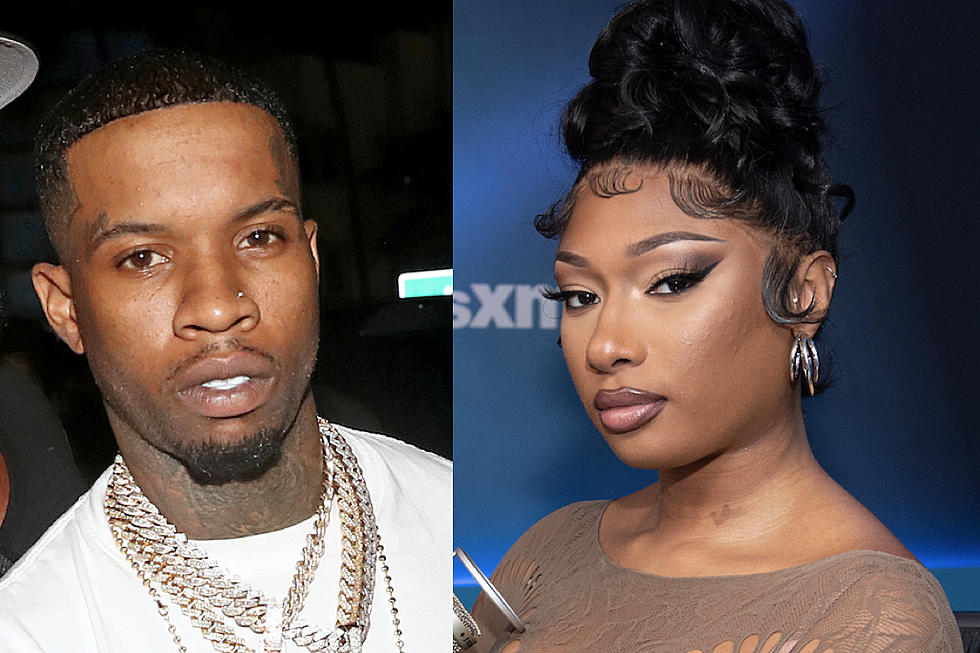 ”WHO IS Tory Lanez ”

Rapper and vocalist Tory Lanez is well-known in Canada and is well known for his mixtape “Lost Cause.” In Canada’s Toronto, Tory was born. Before settling permanently in Florida, his family first relocated to Montreal. Since he was a young child, Tory has loved rap music. But he was deeply affected by his mother’s passing. His behavior problems as a teenager led to him being transferred back to Toronto to live with his grandmother. At the age of 15, he started living on his own. 2009 saw the introduction of Tory’s mixtape “T.L 2 T.O.” The album was made available on “YouTube.” In addition, he started producing his music videos. Tory had already achieved fame as a rapper by 2014.

”Lanez’s” mixtape “Lost Cause,” released in 2014, was a big success. Say It and Luv, two of the album’s singles, were its most popular tracks. Because of his success, Tory got signed by “Mad Love Records” and “Interscope Records.” After then, he released two studio albums in 2016 and 2018, respectively, titled “I Told You” and “Memories Don’t Die.”

The 30-year-old Canadian was found guilty in Los Angeles by a jury of assault with a semi-automatic weapon, carrying a loaded firearm without a license, and felony negligent discharge of a pistol.

Grammy-winning rapper Megan Thee Stallion, 27, claimed to have been shot in the feet after leaving a pool party in a prior deposition.

Lanez showed no response as the verdict was read. He was remanded, and his sentencing is scheduled for January 27.

At the time, it wasn’t apparent whether he would file an appeal.

One of Megan Thee Stallion’s attorneys told reporters after the trial, “The jury made the right choice. I’m glad Meg is getting justice “. The rapper missed hearing the conclusion court.

Megan Thee Stallion, the trial that she was shot and went by the real name Megan Pete and injured at the party in the Hollywood Hills on July 12, 2020.

The rapper asserted that Lanez, whose actual name is Daystar Peterson, became furious when she disparaged his artistic ability.

Before him firing five shots at her, she claimed she had yelled to be let out of a luxurious car.

The Canadian, she claimed to the jurors, had instructed her to “dance” before firing.

She further stated that because he claimed to be on probation for a firearms offense, he had offered her $1 million (£830,000) in exchange for her silence regarding the incident. She originally told the police that she had cut her feet on the glass.

Lanez refuted the allegations regarding the argument with the other artist, and his attorney, George Mgdesyan, tried unsuccessfully to claim that he had conducted the investigation improperly.

He claimed that Kelsey Harris, a friend of Megan Thee Stallion, was the one who shot her and that “jealousy” was the driving force behind the incident.

After the shooting, Megan Thee Stallion’s feet were riddled with bullet pieces, but some remained.

In her testimony, she also admitted to having had “intimate” relations with Lanez.

The song Savage by Megan Thee Stallion was performed with Beyoncé and won the Grammy for best new artist in 2021.